The Link Between the Digestive and Nervous Systems 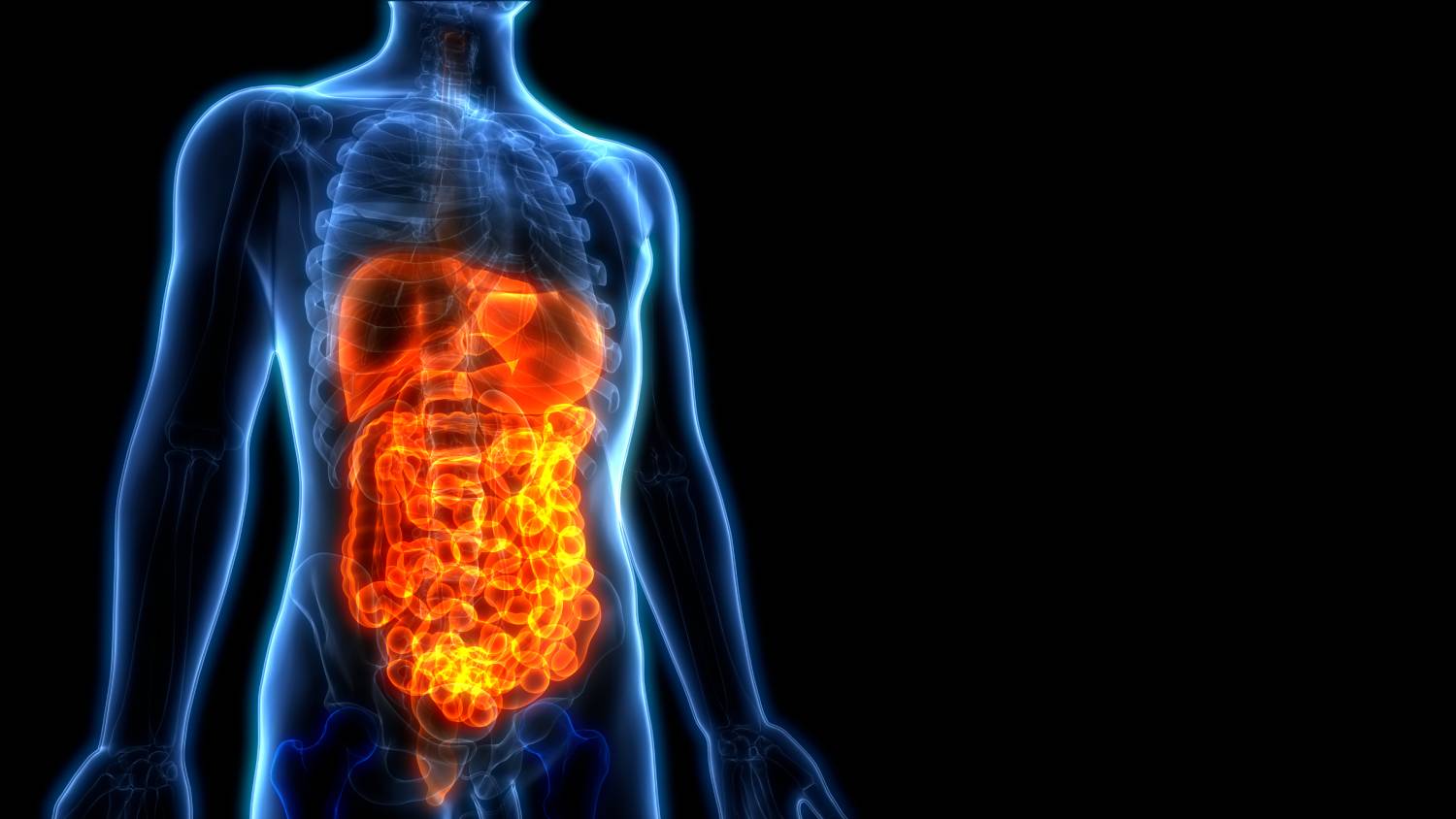 The link between the digestive and nervous systems, often termed the gut-brain axis (GBA) [1-4,6,7], consists of three parts—the enteric nervous system (ENS), “a collection of neurons in the gastrointestinal tract”; the central nervous system (CNS), comprising the brain and spinal cord; and the autonomous nervous system, which transfers information from the gut to the brain and vice versa [6]. These bidirectional interactions control “the motility, exocrine and endocrine secretions, and microcirculation of the gastrointestinal (GI) tract” [6], while also regulating the immune and inflammatory processes [4,5,6]. Researchers also posit that the GBA “supports and influences mood, cognitive function, and motivated behavior” [1].

One of the major indicators of gut health is its vast and complex microbial ecosystem, known as the gut microbiota [3]. Consisting mostly of bacteria, the gut microbiota plays a vital role in the bidirectional interactions that occur within the GBA [3]. For example, “it interacts with [the] CNS by regulating brain chemistry and influencing neuro-endocrine systems associated with stress response, anxiety, and memory function” [2]. Other functions include maintaining normal mucosal immune activity, “protecting against pathogens, participating in the intake of nutrients from the diet, metabolizing certain drugs and carcinogens, and influencing the absorption and distribution of fat” [3].

Studies indicate that disruption of the microbiota, known as dysbiosis, “perturbs host functions and, in some cases, causes the expression of overt and serious diseases such as IBD (inflammatory bowel disease) and Clostridium difficile colitis” [3]. According to Collins et al, “evidence is emerging of dysbiosis in patients with IBS (irritable bowel syndrome)” [3]. Dysbiosis has also been shown to “alter brain function and trigger the development of psychiatric disorders such as depression, schizophrenia, and Parkinson’s disease” [1].

Similarly, stress has been shown to produce adverse effects on the gut, and exacerbate the expression of certain diseases, such as IBD, and functional gastrointestinal disorders [7]. Additionally, “disorders of the enteric nervous system may result in motor, secretory, and inflammatory and immunologic dysfunction of the gut” [6]. However, some researchers postulate that “psychiatric and/or neurological diseases might be treated by using special probiotic bacteria,” special microbes (bacteria or yeast) which have been shown to improve the function of organs, the immune system, and the CNS [2,3].

Although the link between the digestive and nervous systems is directly related to overall health, “much remains to be elucidated with regard to the mechanism and impact of the interaction between the nervous system and the gastrointestinal system” [1]. More research is needed to determine the extent to which gut health influences the rest of the body and may be utilized to help treat certain conditions [1,6].