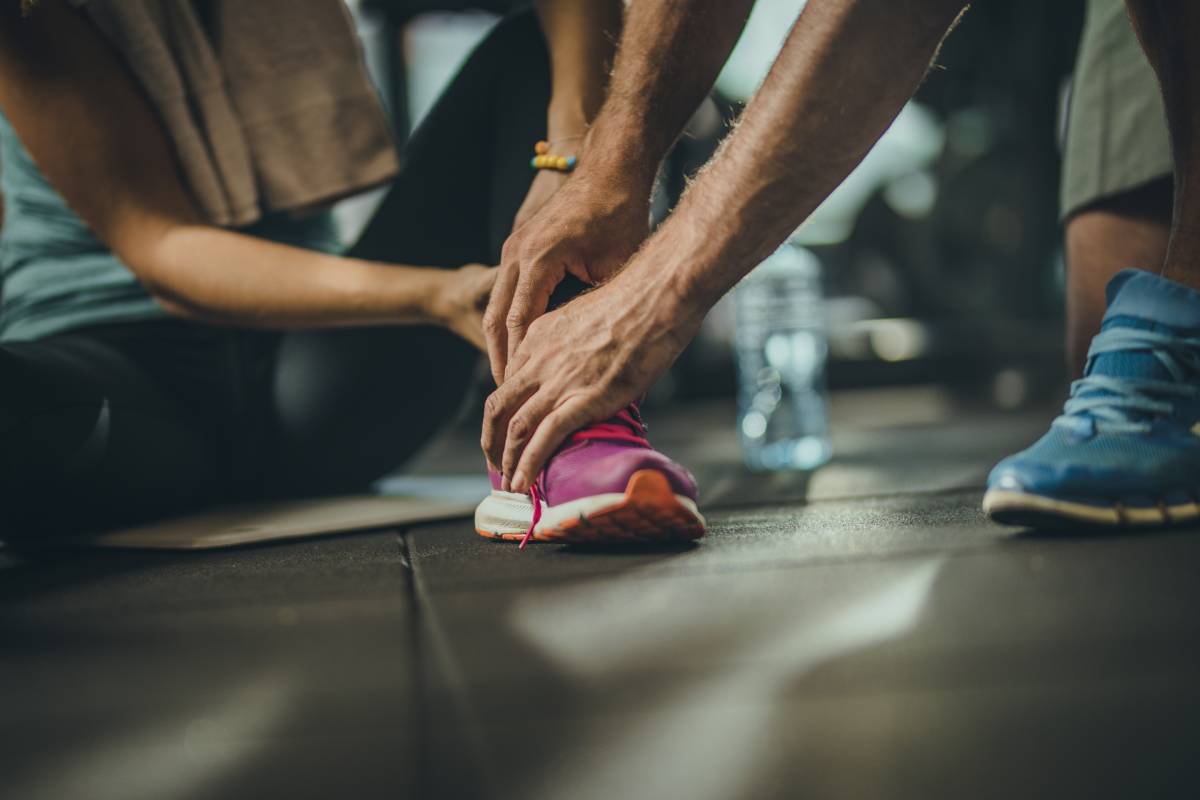 Ankle sprains are one of the most common injuries experienced by athletes. Sprains can occur when the ligaments in the ankle become overstretched, torn, and/or inflamed. This may take place during jumping or running, or any instance when sudden changes of momentum acutely place excess strain on the joint. Without proper treatment, ankle sprains can lead to chronic weakness in the joint, as well as increased susceptibility to additional sprains. Therefore, athletes who have already had an ankle sprain are at increased risk for another during intense physical activity. One of the most prevalent types of ankle sprain is called an inversion ankle sprain, which occurs when a combination of inversion and plantar flexion turns the foot at an abnormal degree relative to the ankle. Despite the prevalence of inversion ankle sprains, many go undertreated, which in turn can lead to long-term joint instability and reoccurrence of the injury. To this end, one study discussed the use of high velocity, low amplitude (HVLA) chiropractic therapy in treating two young athletes with reoccurring inversion ankle sprains and joint instability.1

The athletes included in the case study were a 17-year-old boy and a 13-year-old girl who participated in skateboarding/snowboarding and recreational soccer, respectively. Both patients would experience spontaneous ankle inversions during their recreational athletic activities, often with accompanying pain and ultimate sprain at the joint. Neither of them had previously attempted chiropractic intervention for their ankle instability, although the 17-year-old had attempted to use a stabilizing ankle brace with little success. Given that skeletally immature pediatric patients are notoriously difficult to treat for chronic ankle issues,2 both patients were unlikely to experience complete resolution with typical therapeutic approaches.

To address their problems, Gillman applied HVLA chiropractic therapy to their spines, pelvises, and extremities, with a particular focus on the ankle. HVLA chiropractic techniques have been traditionally used to address lower and middle back pain, but can be applied to other joints as well. Though there is some variance within the approach itself, these adjustments typically involve applying a rapid thrust and pressure to a specific location to improve range of motion and increase the long-term stability of the compromised joint. It has been previously reported that high velocity, low amplitude techniques have significantly greater success as compared to placebo in patients with spinal issues;3 however, far less research has been done on its efficacy in other anatomical regions, particularly the extremities. For this reason, study author Dr. Scott Gillman’s approach could be viewed as largely experimental.

Notably, the study reported that both patients experienced abrupt resolution of their ankle instability following the application of HVLA chiropractic therapy. Such outcomes were highly unexpected considering the patient demographic and history of repetitive ankle trauma. Should these findings be replicable in a randomized trial, the data would suggest that chiropractic care could be considered as a suitable approach for the treatment of chronic ankle instability, particularly when it comes to high velocity, low amplitude techniques. Moreover, other experimental chiropractic techniques may also find application in the treatment of common sports injuries.